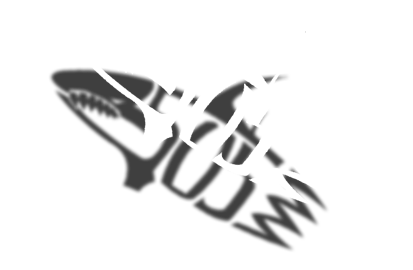 Everything new is actually
well-forgotten old…

The company's priority is Your safety. All projects are carried out in accordance with the world rules of the aviation industry, as well as the most complex wishes of the client 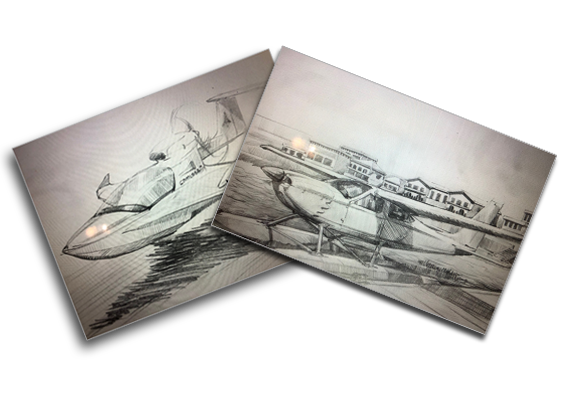 The driving force of the company is our passion for flying, it is passion,not greed, that has become our key to success… 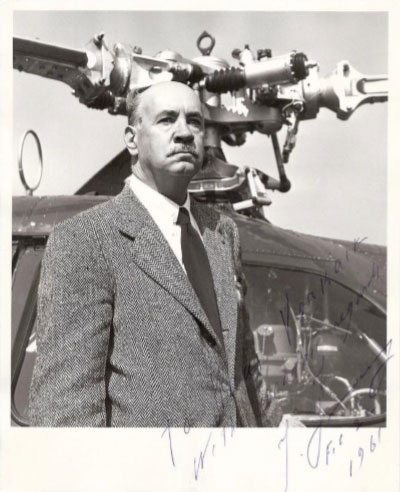 IGOR SIKORSKY is a legend of the world aviation industry, grandfather of helicopter industry. Still, all the world's presidents choose the Sikorsky helicopters as personal transportation. 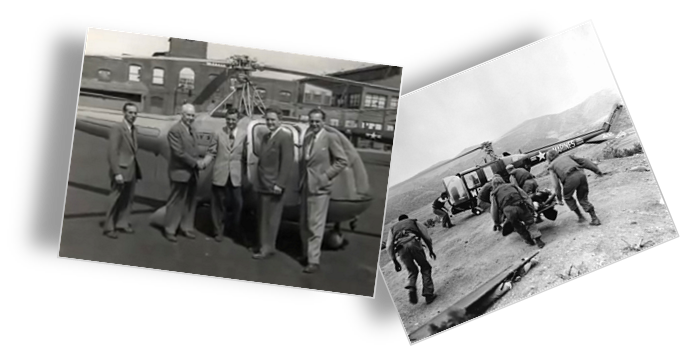 Sikorsky's helicopter made history, thanks to pilot Tony Thompson, who in 1949 performed the world's first helicopter loop on Sikorsky's machine. He made 25 loops in a row, thus showing the high reliability and strength of the machine. 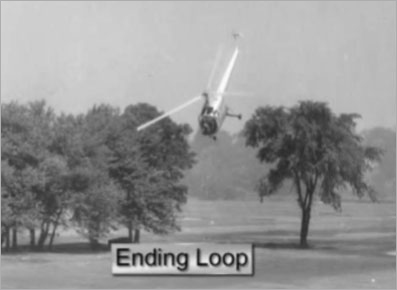 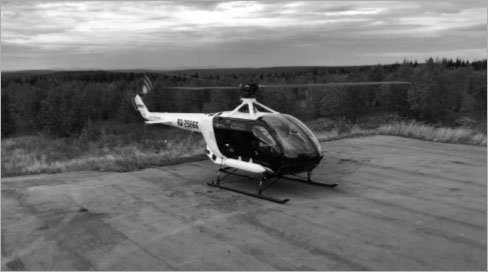 Our helicopter killer Whale 505 created on the basis of military transport helicopter USA Sikorsky 52. All rights and drawings for this helicopter were purchased from Sikorsky in 1987. At the moment, the helicopter has undergone a major modernization in accordance with international standards of the aviation industry. 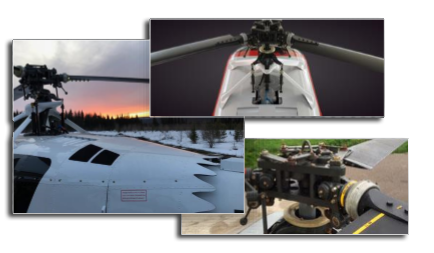 THREE-BLADED MAIN ROTOR Helicopters with a two-bladed main rotor scheme have safety gaps in certain flight modes and in severe turbulence, which can lead to disaster. They are less stable and complex on autorotation. The threebladed scheme does not have these problems and even more so has a number of other serious advantages. 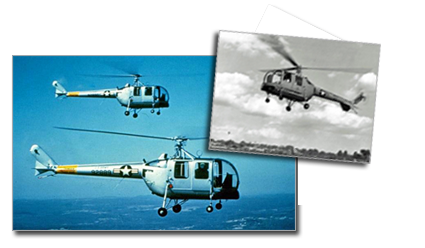 The units of the helicopter have a great potential of strength and resource, it has been certified by the US air force according to FAA standards. There is no need to spend a lot of money on the design and testing of complex machine units (blades, gearbox, head rotor), all these units are tested not only in the conditions of the standard certification program, but also in military conditions by real combat pilots 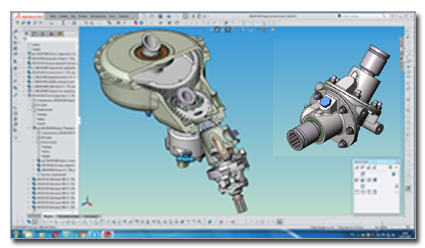 Simplicity is the key to reliability! The design of the helicopter makes it one of the most reliable in its class, and will save on its maintenance and training of personnel, the helicopter can serve even the pilot himself. A clear advantage is its unpretentiousness and adaptability to various conditions. 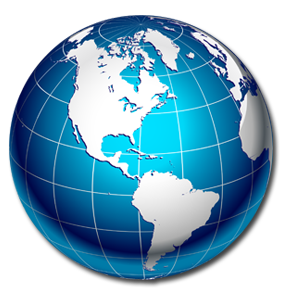 PERSPECTIVE KW505 PROJECT Having established serial production of the kw505 helicopter, you get an excellent political tool of influence. You are guaranteed to raise the prestige of the country and its technological level. Your country will get a good engineering school, as well as begin training specialists of high aviation level.

Experts guarantee an irreversible increase in the need for helicopters in the world within 10 years. Existing companies in the world (helicopter manufacturers) will not be able to cope with such a load. During this period, it is possible to establish the production of 150-250 KW505 machines per year.

A distinctive feature was that in military schools, this helicopter was used to practice landing on autorotation, so he did it well and simply that he set a world record for the number of landings – 44.000 landings on autorotation.

This helicopter has a huge margin of safety units and great potential for modernization. Our company has carried out a deep modernization of the helicopter, and now its military version will meet all the standards of the modern world. We are ready to perform any additional modifications for you.
C20B TURBOSTAF ENGINE 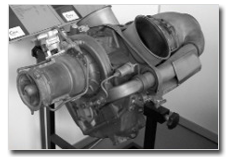 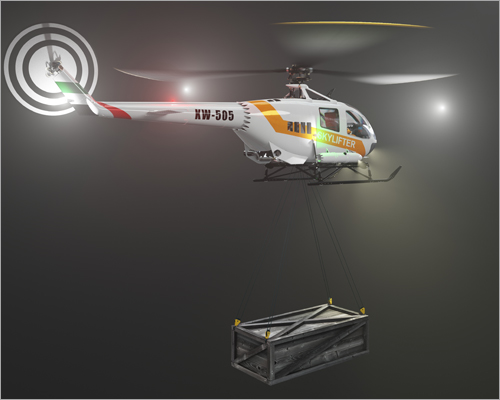 OTHER MODIFICATION ARE
POSSIBLE FOR YOUR TASKS
The most serious fact confirming the reliability of Sikorsky helicopters!
Presidents of the two leading powers of the world (USA, UK) from 1950 to today use only Sikorsky helicopters. Our helicopter can be serial produced in your country in various modifications. The potential of modernization of the machine is very large.
It can patrol the area or the state border, transport patients, as well as cargo weighing up to 300 kg on an external cable. This helicopter has a very low cost of maintenance, which will have a positive impact on its special application in a particular industry.

May 9, 1949.  The first helicopter to perform a 360 degree loop.  10 loops were completed in 45 minutes by Sikorsky Test Pilot Tommy Thompson. The first 6 loops were completed solo and then he landed and picked up Ralph Alex, the S-52 project engineer, as a passenger and performed 4 more loops.  USAF pilots at Wright Field also performed loops during their evaluation of the S-52.

July 1953. First flight of U.S. Army YH-18A converted to the YH-18B configuration by replacing the 245 hp Franklin engine with a 400 shp Artouste XT51-T-3 turbine engine.  The YH-18B was later modified to the XH-39 (S-59) configuration with retractable landing gear and other modifications.

The cost of one helicopter for the company in serial production will be 197.000$. The AGAN AIRCRAFT INDUSTRY has fully mastered the process of production, Assembly and test flights on the KWH-505 helicopter. Our products meet all international quality standards. We offer our partners to buy not just a helicopter, but technologies for its production, thereby raising the prestige of their country and reaching a new level. The project includes:
If you want our company to make helicopters for you, we accept orders for at least 5 helicopters. Retail value $ 395,000. 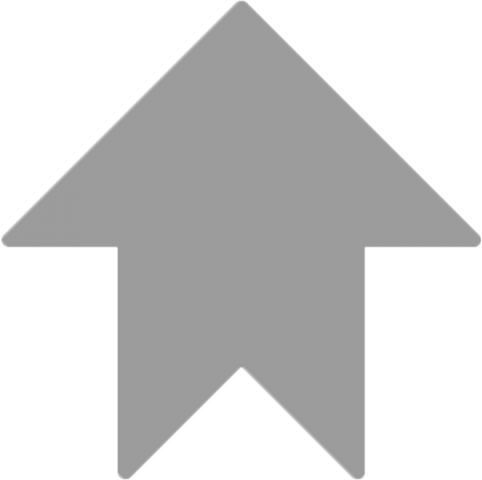